The art-window can be viewed daily until 10 pm. 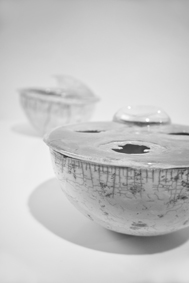 Werkplaats RUIM is building an Observatory, a growing, fragile, poetic world
which you can look at in different ways.

In the art-window you can daily view a installation with photos, drawings, objects and films.
The installation changes seasonally and also invites you to take a walk along the garden and through the neighbourhood.

The Observatory arose out of an interest in natural forms, processes,
organisms and systems. How do we achieve a healthy organization in which there is room for
the human dimension, personal freedom, multiform, diversity and sustainability?

hours of scorched clay
feet to the end
dive into hiding

then whirl
take a breath
in melting sand 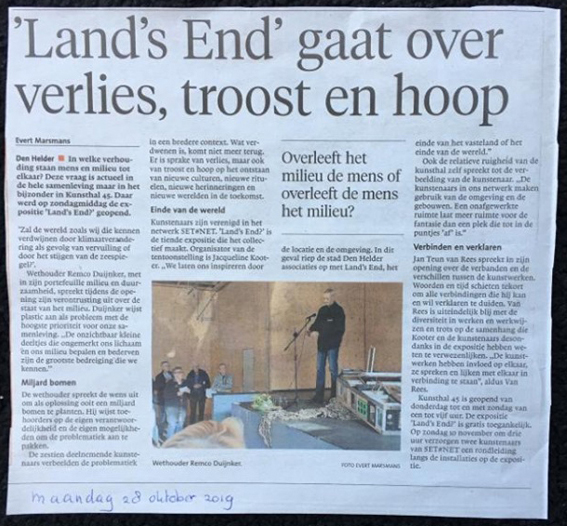 This installation is the last of a series in which 13 artists of SET#NET made installations in which life on the street,
the narrow shop window and the previous installation were the starting point. From February 2016, there were installations in succession
on display from Wim Vonk, Mirjam Berloth, Annechien Verhey, Boudewijn Ruckert, Koos van der Elsen, Hermine Stam, Mareke Geraedts,
Marja van Putten, EsterEva Damen, Rob Visje, Martine de Jong, Jacqueline Kooter, Barbara Damen 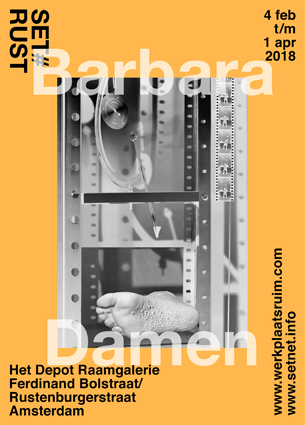 Werkplaats RUIM builds an observatorium, a growing, breakable, poetic world, that pop's up at various sites.
It's an ambiguous world, you can look at it in many ways.
The observatorium came into being out of an interest of natural forms, organisms and systems.
How do we reach a healty organisation with space for human scale, personal freedom,
multiform, diversity and sustainability?